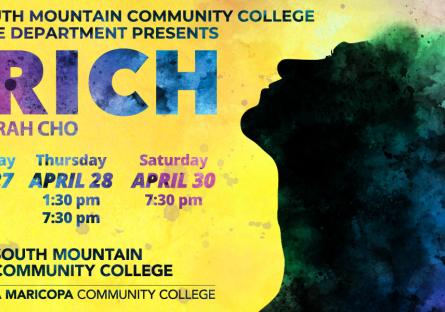 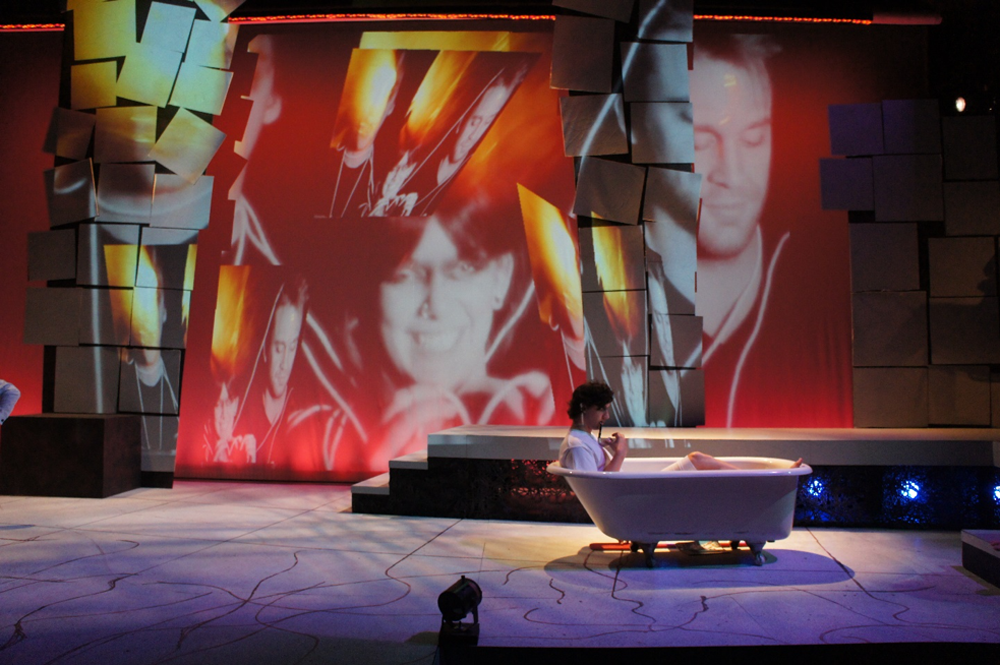 Phoenix, AZ – The South Mountain Community College Theatre department is returning to the stage with an immersive multimedia performance of TRICH, a drama/dark comedy written by Sarah Cho.

TRICH, which will run April 27-28 and April 30, tells the coming-of-age story of a young woman’s struggles with trichotillomania – the compulsion to pull one’s own hair. The story unfolds on the stage and in the theater in an immersive digital landscape that takes the audience through her healing journey.

“This is a play unlike anything seen at SMCC before,” said SMCC faculty and theatre director, Mario Mendoza, who also engineered the multimedia experience. “TRICH is a Brechtian-stylized coming of age story, and audiences will be pulled in as soon as they walk into the performing arts center. This is an experience for the audience as well as for the actors.”

Tickets for TRICH are free and the shows are open to the community. Because of the mature nature of the material and use of adult language, recommended ages for audiences are 14 and older.

Shows of TRICH are also open for group reservations. To reserve, you can contact mario.mendoza@southmountaincc.edu 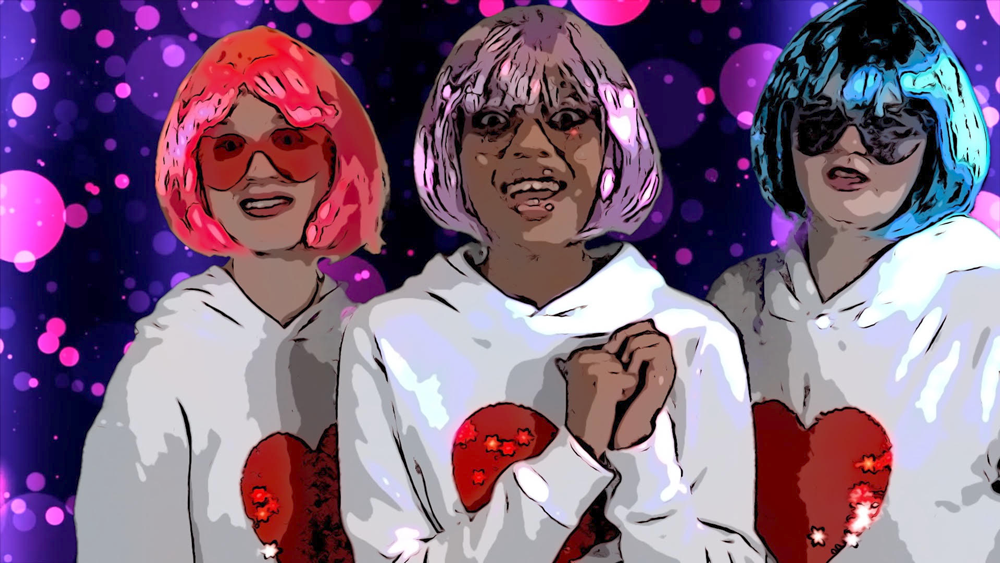 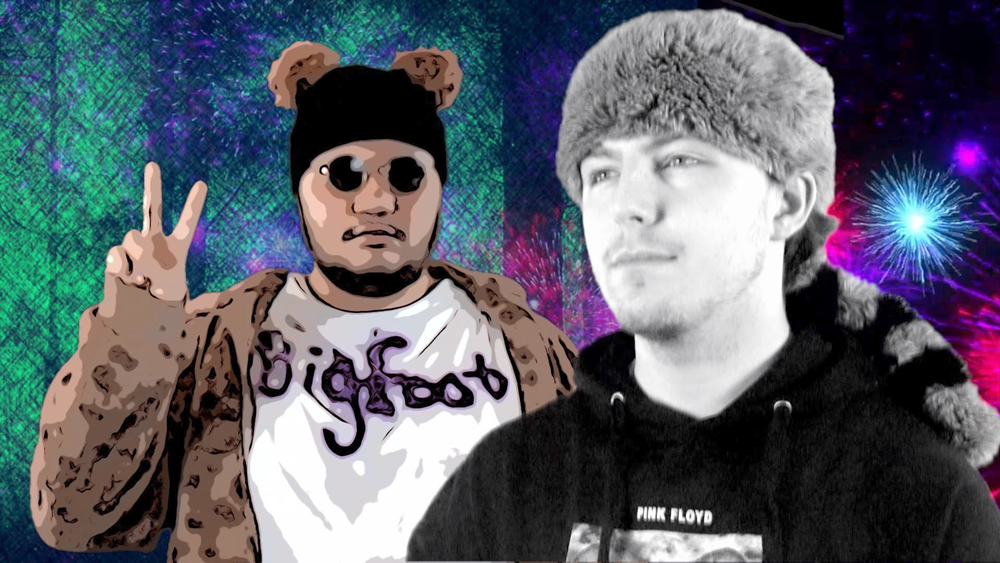 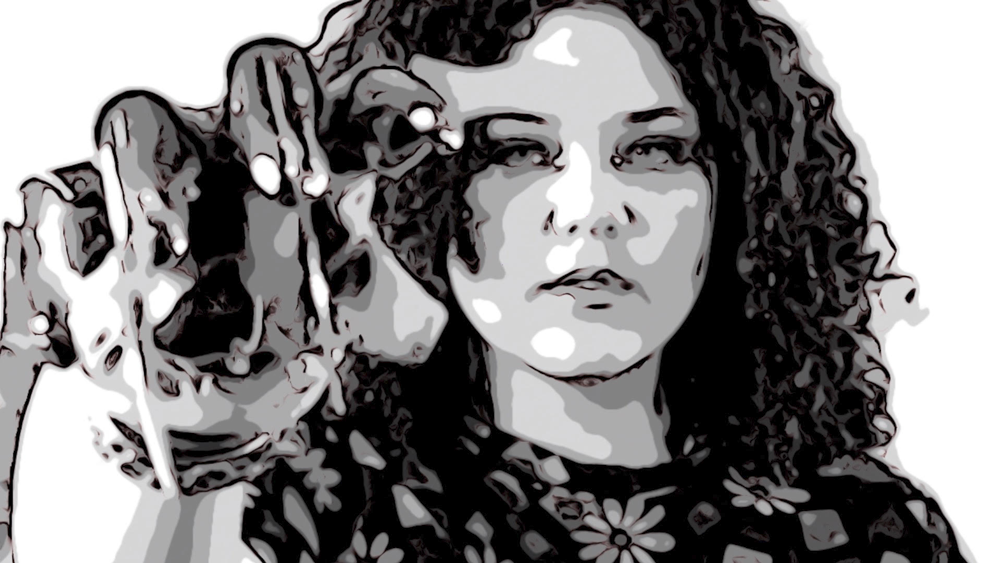 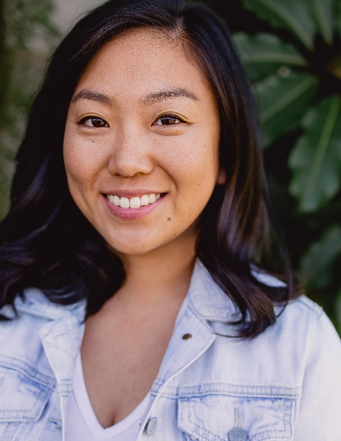